Once you have finished enjoying Thanksgiving dinner with family and friends, chances are, your children will be exicted to partake in fun activities for the holiday weekend.

What’s a family to do this Thanksgiving holiday weekend?

A popular activity choice among children is to go to the Theater to see the latest movie premiering during Thanksgiving weekend.

Traditionally, there is always a selection of family themed movies premiering during the Thanksgiving weekend.  These movies provide family with multiple viewing options to satisfy a variety of audiences.

However, we know it can sometimes be difficult picking a movie that all the kids want to see.  So, we have selected popular and hugely anticipated movie releases for Thanksgiving weekend, in a bid to help make your movie selection easier.

Why was Elsa born with magical powers? The answer is calling her and threatening her kingdom. Together with Anna, Kristoff, Olaf and Sven, she’ll set out on a dangerous but remarkable journey. In “Frozen,” Elsa feared her powers were too much for the world. In “Frozen 2,” she must hope they are enough. From the Academy Award®-winning team—directors Jennifer Lee and Chris Buck, producer Peter Del Vecho and songwriters Kristen Anderson-Lopez and Robert Lopez—and featuring the voices of Idina Menzel, Kristen Bell, Jonathan Groff and Josh Gad, Walt Disney Animation Studios’ “Frozen 2” opens in U.S. theaters on Nov. 22, 2019 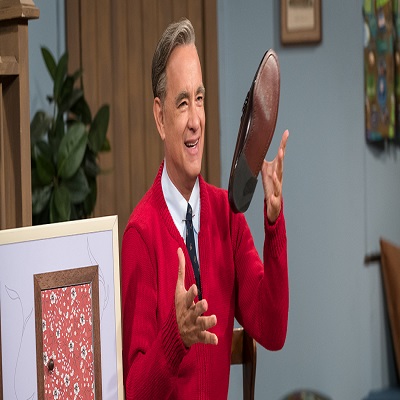 A Beautiful Day in the Neighborhood

Famed children’s TV host Fred Rogers forms an unlikely but enduring friendship with a skeptical journalist in this unconventional biographical drama. To have Tom Hanks playing Mister Rogers is both an obvious choice (who else could play Fred Rogers) and a stroke of genius in casting that allows one of our favorite actors to bring an American icon back to life. We’ll probably need a giant box of tissues for this one. 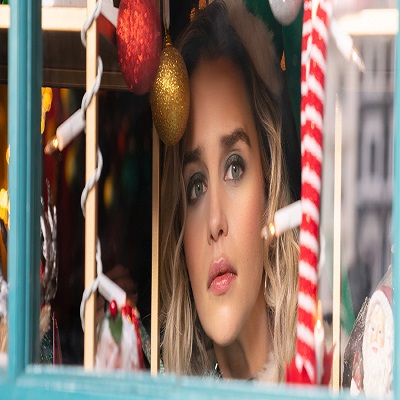 Kate (Emilia Clarke) hates the holidays. She works year-round in a London Christmas shop, dressed as an elf, and the annoyance she gets from her job complicates a generally stormy outlook on life. Then Tom (Henry Golding) steps into her life, and he seems too good to be true. They become an unlikely pair in a whirlwind romance inspired by the music of George Michael. 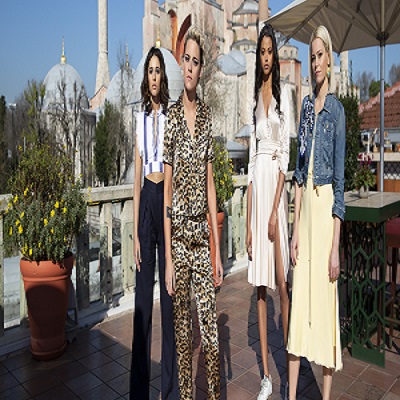 Don’t call it a reboot: CHARLIE’S ANGELS resumes the story that began with the ’70s TV series and continued with two hit movies in the ’00s. This time, the action goes global as the Townsend Agency has taken its business international with a network of badass female super-spies. Kristen Stewart leads this modern trio of angels, which includes Naomi Scott (POWER RANGERS) and Ella Balinska. Together, they work for a new Bosley, played by Elizabeth Banks, who also directed this action-packed adventure.

Grab your children, buy some popcorn, get snuggly in recliner seating and check out everything new in theaters for Thanksgiving weekend 2019. 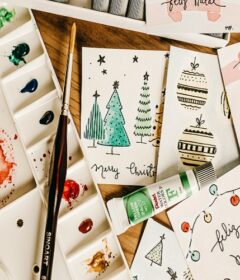 How To: DIY Christmas Cards with Your Toddler 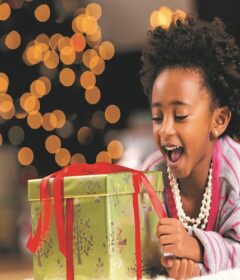 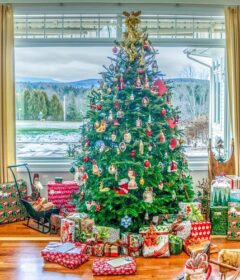